Hi! My name is Lauren. I graduated from RCSSD in 2017. I am a speech and drama coach, offering tuition in public speaking and acting skills. I have worked with a variety of students from toddlers through to professional adult clients and have experience in additional needs and those who speak English as a second language. Whether you want to improve communication skills and confidence or have a particular audition to work towards, I can help!

Sara Aston has been teaching Drama for 12 years with a background in children’s theatre in education.  She has certificates in LAMDA, Meisner and Screen Acting.  As well as having a passion for performing she writes plays, short stories, comedy and is currently writing her first novel.

Kat’s love of drama started when she was 10 years old, and lead to her appearing in many professional productions.
As an actor Kat has featured in many plays, adverts, TV shows and short film projects.​

Kat graduated from Chickenshed in 2013 with a BA honours in inclusive performance.

Over the last five years Kat has decided to share her passion and knowledge as a teacher, working with various theatre companies, teaching LAMDA and starting up her very own drama company, Express Yourself.

Her love of children's theatre lead her to take up teaching again, initially alongside her acting career but after a year she began teaching full time after going back to college to gain a degree in Performing Arts at Arts Ed in London and taking her teaching qualification with LAMDA.

Lucy now runs The Academy of Speech and Drama full time, teaching speech and drama in schools throughout London, Essex and Hertfordshire and writing and directing plays for the youth groups. 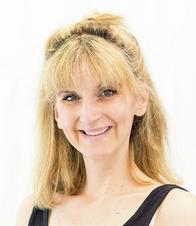 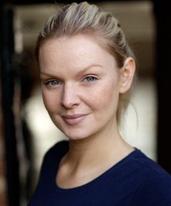 All of our speech and drama tutors are trained professionals with a passion for drama and teaching. All are DBS checked and have full public liability insurance. 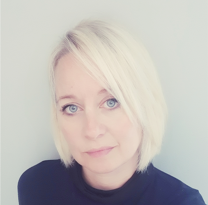 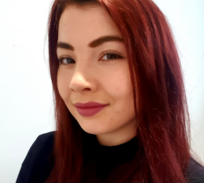 The Academy of Speech and Drama